Fat infiltration within muscle is one of a number of features of vitamin D deficiency, which leads to a decline in muscle functionality. The origin of this fat is unclear, but one possibility is that it forms from myogenic precursor cells present in the muscle, which transdifferentiate into mature adipocytes. The current study examined the effect of the active form of vitamin D3, 1,25-dihydroxyvitamin D3 (1,25(OH)2D3), on the capacity of the C2C12 muscle cell line to differentiate towards the myogenic and adipogenic lineages. Cells were cultured in myogenic or adipogenic differentiation media containing increasing concentrations (0, 10−13, 10−11, 10−9, 10−7 or 10−5 M) of 1,25(OH)2D3 for up to 6 days and markers of muscle and fat development measured. Mature myofibres were formed in both adipogenic and myogenic media, but fat droplets were only observed in adipogenic media.

This is the first study to demonstrate dose-dependent effects of 1,25(OH)2D3 on the transdifferentiation of muscle cells into adipose cells.

PDF is attached at the bottom of this page 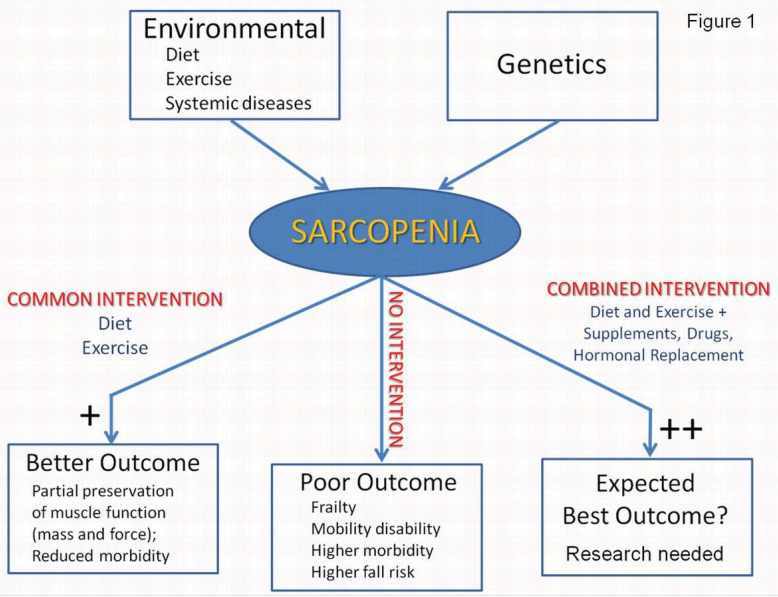 Muscle cells differentiate into fat cells if there is low vitamin D in petrie dish – April 2013         Printer Friendly PDF this page! Follow this page for updates
This page is in the following categories (# of items in each category)
Seniors 341 Obesity 352