Background: In observational studies vitamin D deficiency is associated with increased risk of infections, whereas the effect of vitamin D supplementation in randomized controlled trials is non-conclusive.

Methods: Five hundred and eleven subjects with prediabetes were randomized to vitamin D3 (20,000?IU per week) versus placebo for five years. Every sixth month, a questionnaire on respiratory tract infections (RTI) (common cold, bronchitis, influenza) and urinary tract infection (UTI) was filled in.

Conclusion: Supplementation with vitamin D might prevent UTI, but confirmatory studies are needed.

Publisher wants $54 for the PDF 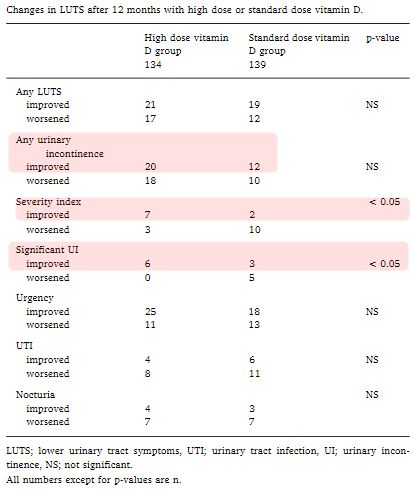 Lower urinary tract symptoms (LUTS) are common in postmenopausal women, and have been reported inversely associated with vitamin D intake and serum 25-hydroxyvitamin D (25(OH)D) levels. The aim of this study was to investigate if high dose vitamin D supplementation would affect LUTS in comparison to standard dose. In a randomized controlled study including 297 postmenopausal women with low bone mineral density, the participants were allocated to receive capsules of 20 000IU of vitamin D3 twice a week (high dose group) or similar looking placebo (standard dose group). In addition, all the participants received 1g of calcium and 800IU of vitamin D daily. A validated questionnaire regarding LUTS was filled in at baseline and after 12 months. At baseline, 76 women in the high dose group and 82 in the standard dose group reported any LUTS. Levels of serum 25(OH)D increased significantly more in the high dose group (from 64.7 to 164.1nmol/l compared to from 64.1 to 81.8nmol/l, p<0.01). No differences between the groups were seen regarding change in LUTS except for a statistically significant reduction in the reported severity of urine incontinence in the high dose group as compared to the standard dose group after one year (p<0.05). The results need confirmation in a study specifically designed for this purpose.

Novel Strategies in the Prevention and Treatment of Urinary Tract Infections

"Several clinical studies have demonstrated the importance of sufficient vitamin D levels for
the protection of the urinary tract against infection. In children with UTI, serum vitamin D was
significantly lower compared to healthy controls who never had a UTI [101]; moreover, vitamin D
levels correlated with the severity of the infection. Similarly, in premenopausal women, low levels of
serum vitamin D were associated with a higher risk for recurrent UTI [102]. In an experimental study,
we could show that oral vitamin D supplementation was able to increase CAMP production in the
human bladder epithelium in response to E. coli [100]. Together, these studies clearly demonstrate that
vitamin D supplementation provides a potent alternative in the protection against UTI in vulnerable
patient groups"
&nbspDownload the PDF from Vitamin D Life 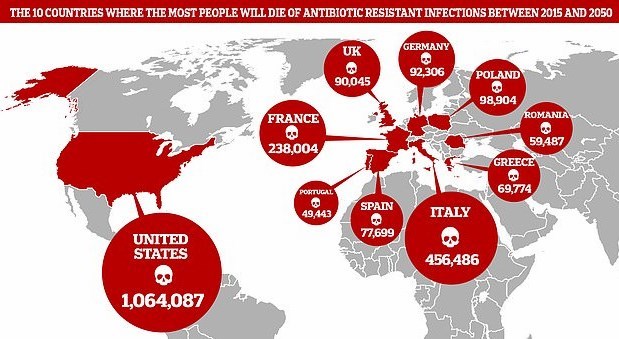 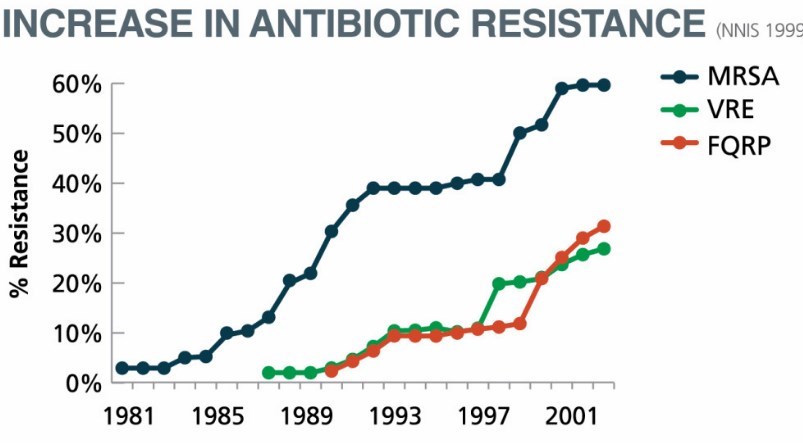 Note: Leprosy is also becoming (2019) resistant to antibiotics. Current medical practice is to use 3 types of antibiotics concurrently, and that sometimes is not enough. Fortunately, Vitamin D is working wonders

Page title was changed July 2019 caused the visitor count to reset.
There have actually been 9190 visitors to this page since it was originally made

UTI associated with low Vitamin D, treated by Vit. D, many UTI now resistant to antibiotics         Printer Friendly PDF this page! Follow this page for updates
This page is in the following categories (# of items in each category)