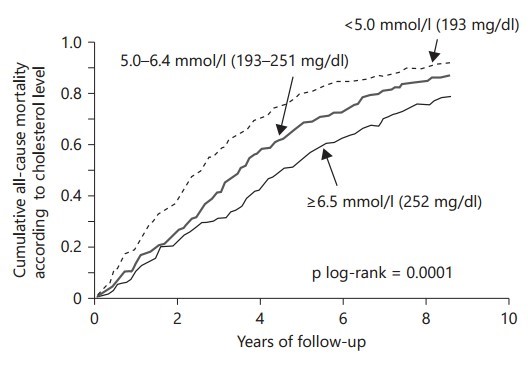 Detailed files are attached at the bottom of this page

Update Dec 2015 - a reader extracted the data from the spreadsheet

and got the resulting simple Mortality vs cholesterol level chart 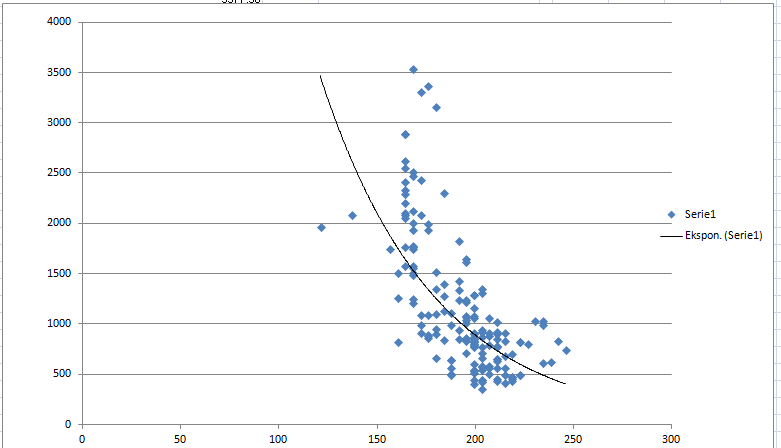 From Seafood to Sunshine: A New Understanding of Vitamin D Safety Dec 2006 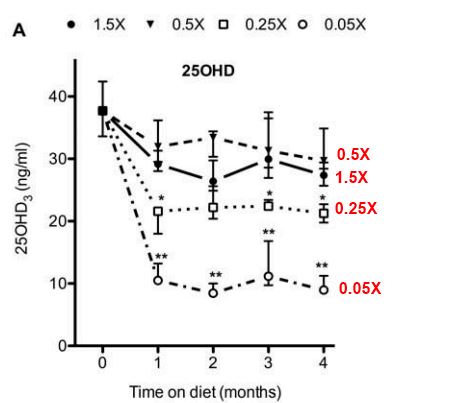 The Relation of Cholesterol to Vitamin D - 1927

$10.6 billion spent in 2009 in the US on cholesterol lowering foods

Quote on Cholesterol and vitamin D from Vitamin D Council

Our most important hormones depend upon adequate reserves of cholesterol for their production and nowhere is this more important than as the precursor substance for the synthesis of Vitamin D, known also as calcitriol. Researchers in this field are sufficiently concerned from the results of their studies to pronounce that we are in the midst of an epidemic of vitamin D deficiency of immense proportion ~ Duane Graveline MD MPH, former NASA Astronaut, former USAF flight surgeon, and retired family doctor.'

There is a lot of concern that decreasing cholesterol is the ~~#F00:WRONG thing to do//www.thincs.org|Cholesterol Skeptics] 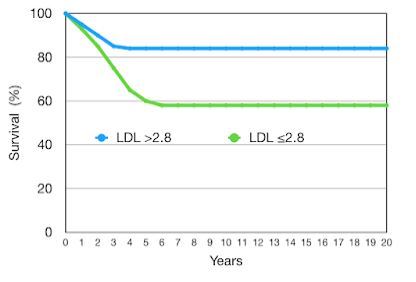 Decrease in Cholesterol during the last 30 years CDC

What Is the Connection Between Vitamin D and Cholesterol? WiseGeek

Vitamin D and cholesterol are closely linked, both in bodily processes as well as in nutrition. One important role of cholesterol is that is plays a vital part in the synthesis of vitamin D in the body. In the diet, vitamin D is found in foods that have high levels of cholesterol, such as cod liver oil and eggs. Studies have been done to see if there is a correlation between the levels of vitamin D a person has and their cholesterol levels, but results are inconclusive.

There is a close connection in the body between Vitamin D and cholesterol. One of the biggest sources of vitamin D for individuals is contact with sunlight; upon exposure to sunlight the body can synthesize its own vitamin D. Cholesterol is involved in the process of synthesizing vitamin D from sunlight, and without cholesterol, vitamin D synthesis would be impossible.

Many scientists are researching a possible correlation between an individual’s levels of vitamin D and cholesterol. High cholesterol, also known as hypercholesterolemia, effects many individuals and increases o!ne’s risk for heart disease and stroke. It is important to keep cholesterol levels under control in order to stay healthy, which is why many are searching to see if there is a correlation between these two nutrients.

There are many benefits of vitamin D, such as helping to regulate levels of calcium, preventing osteoporosis, and improving moods. If one chooses to take vitamin D supplements to help lower cholesterol or to gain any of the many benefits of this nutrient, they should choose their supplements carefully. Two popular types of vitamin D are vitamin D2 and vitamin D3. Vitamin D3 is naturally occurring and easy for the body to process. Vitamin D2 is difficult for the body to process and may result in toxicity. Vitamin D3 is the safer supplement to choose, and daily recommended dosages should always be followed.

Items in both categories Cholesterol and Magnesium are listed here: __ 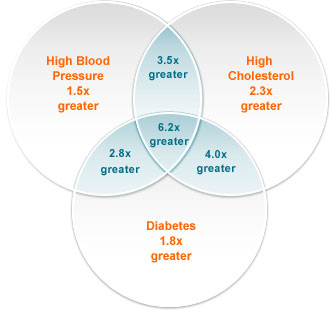 Overview Cholesterol and vitamin D         Printer Friendly PDF this page! Follow this page for updates
This page is in the following categories (# of items in each category)
Overviews 76 Cholesterol 47