Concussions (traumatic brain injury) getting big press coverage, vitamin D might be both a cause and a solution 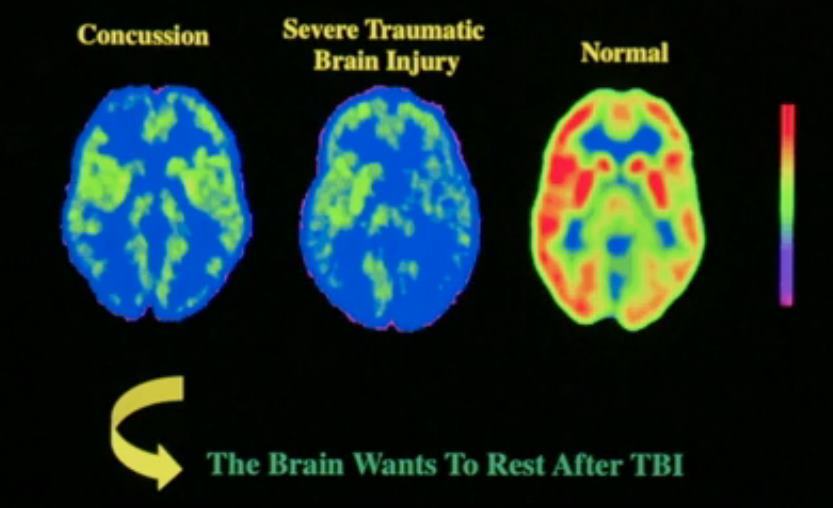 Increase in Concussions - 5X for girls, 2X for boys
(while vitamin D and Omega-3 have been decreasing) 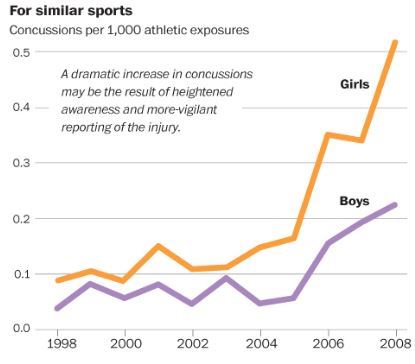 Note: Seniors have more falls when they have lower vitamin D. 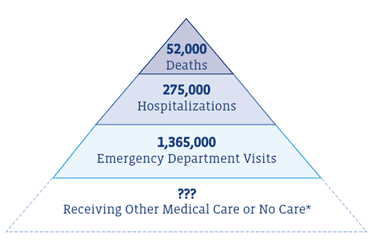 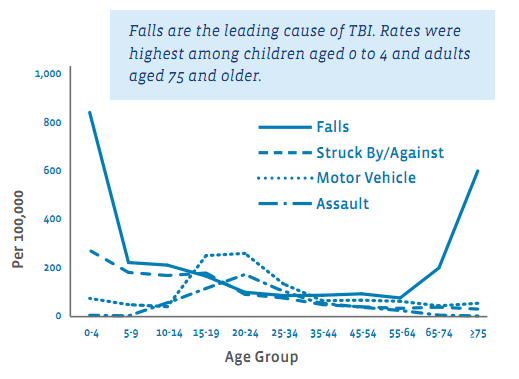 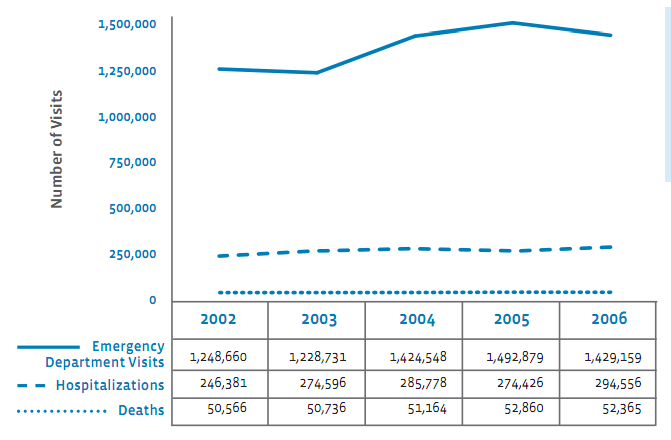 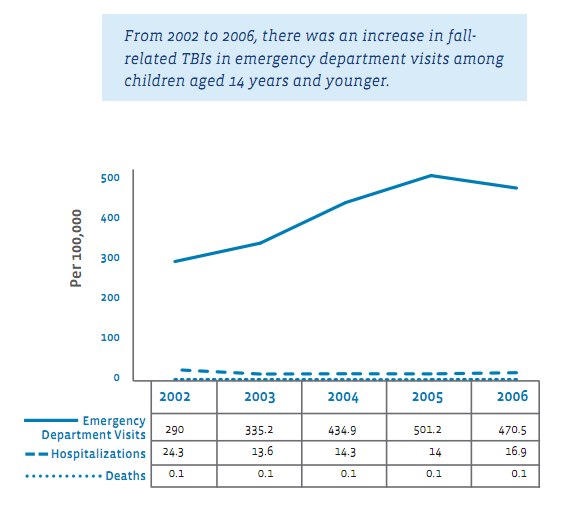 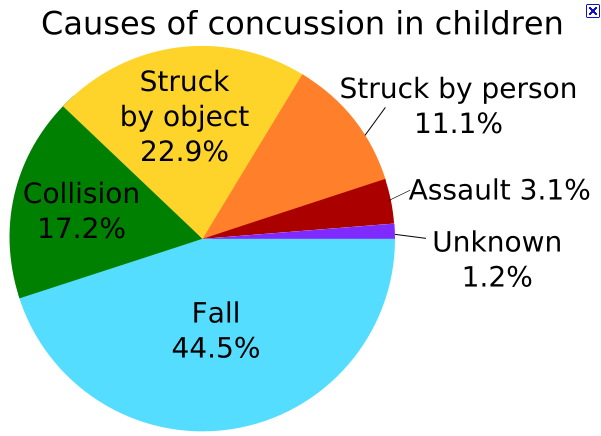 Combination treatment with progesterone and vitamin D hormone may be more effective than monotherapy for nervous system injury and disease.

More than two decades of pre-clinical research and two recent clinical trials have shown that progesterone (PROG) and its metabolites exert beneficial effects after traumatic brain injury (TBI) through a number of metabolic and physiological pathways that can reduce damage in many different tissues and organ systems. Emerging data on 1,25-dihydroxyvitamin D(3) (VDH), itself a steroid hormone, have begun to provide evidence that, like PROG, it too is neuroprotective, although some of its actions may involve different pathways. Both agents have high safety profiles, act on many different injury and pathological mechanisms, and are clinically relevant, easy to administer, and inexpensive. Furthermore, vitamin D deficiency is prevalent in a large segment of the population, especially the elderly and institutionalized, and can significantly affect recovery after CNS injury. The combination of PROG and VDH in pre-clinical and clinical studies is a novel and compelling approach to TBI treatment.

Traumatic brain injury and aging: is a combination of progesterone and vitamin D hormone a simple solution to a complex problem?

Although progress is being made in the development of new clinical treatments for traumatic brain injury (TBI), little is known about whether such treatments are effective in older patients, in whom frailty, prior medical conditions, altered metabolism, and changing sensitivity to medications all can affect outcomes following a brain injury. In this review we consider TBI to be a complex, highly variable, and systemic disorder that may require a new pharmacotherapeutic approach, one using combinations or cocktails of drugs to treat the many components of the injury cascade. We review some recent research on the role of vitamin D hormone and vitamin D deficiency in older subjects, and on the interactions of these factors with progesterone, the only treatment for TBI that has shown clinical effectiveness. Progesterone is now in phase III multicenter trial testing in the United States. We also discuss some of the potential mechanisms and pathways through which the combination of hormones may work, singly and in synergy, to enhance survival and recovery after TBI. 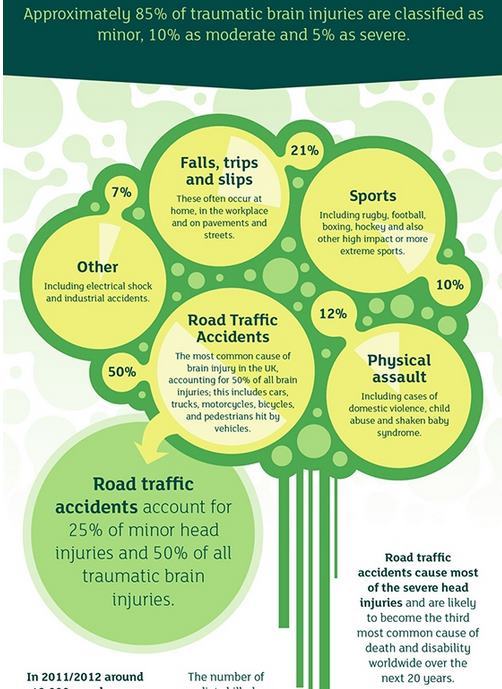 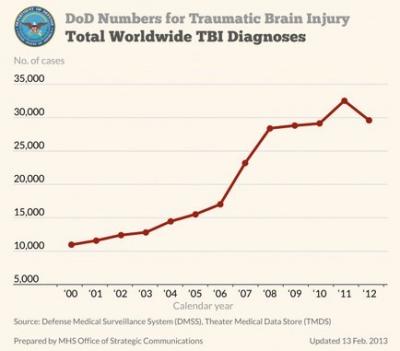 Helmets do not prevent concussions 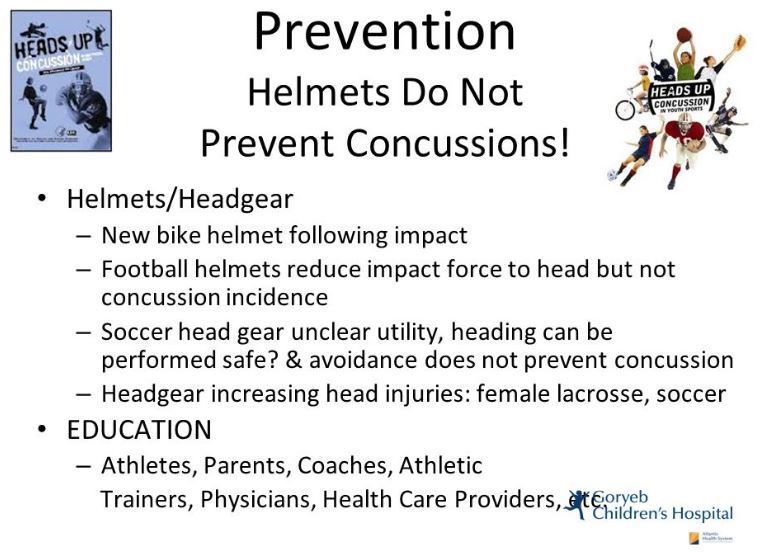 Commonalities and dissimularites of TBI and PTSD 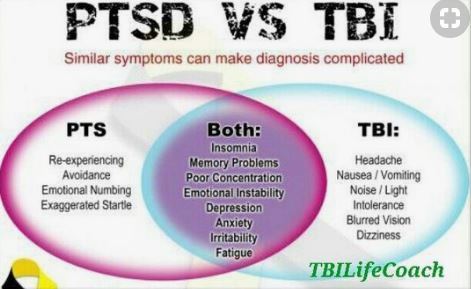 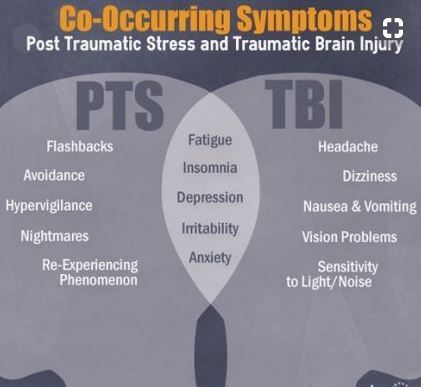 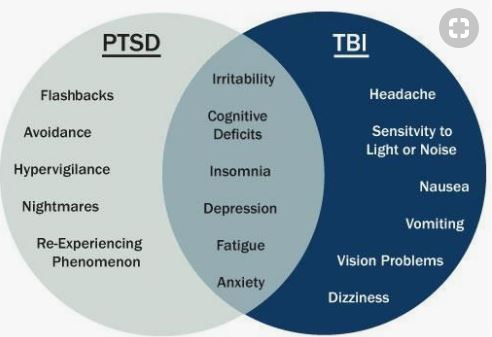 Are you more likely to get a concussion after having one? 2008

After having one concussion you are more likely to have another — some doctors estimate you increase your risk up to three times.

Nutrients needed vs the part of the brain which was concussed 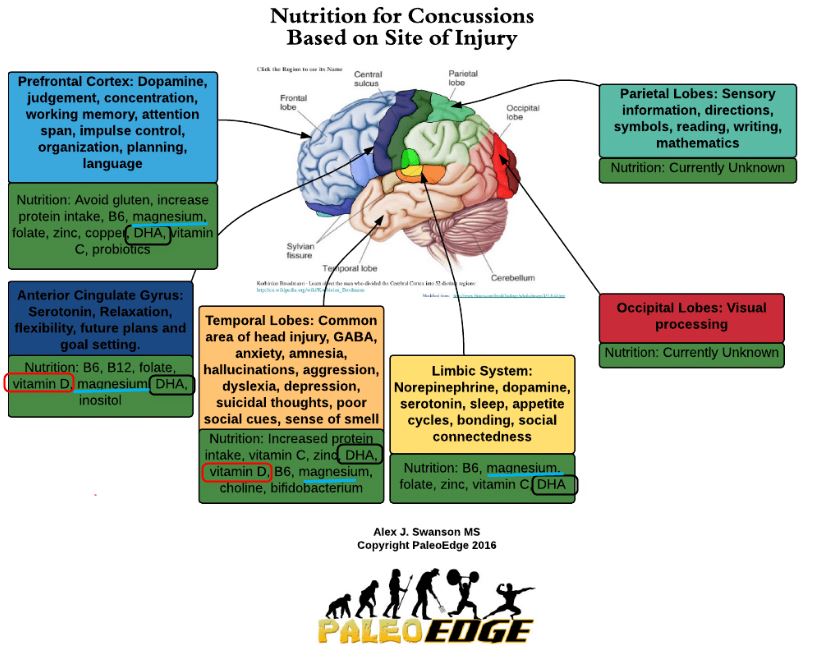 Football May Take a Toll on the Brain, Even Without Concussions
Symptoms of a concussion after a resounding hit to the head include:

Short URL for this page = http://is.gd/concussiond

Concussions (traumatic brain injury) getting big press coverage, vitamin D might be both a cause and a solution         Printer Friendly PDF this page! Follow this page for updates
This page is in the following categories (# of items in each category)